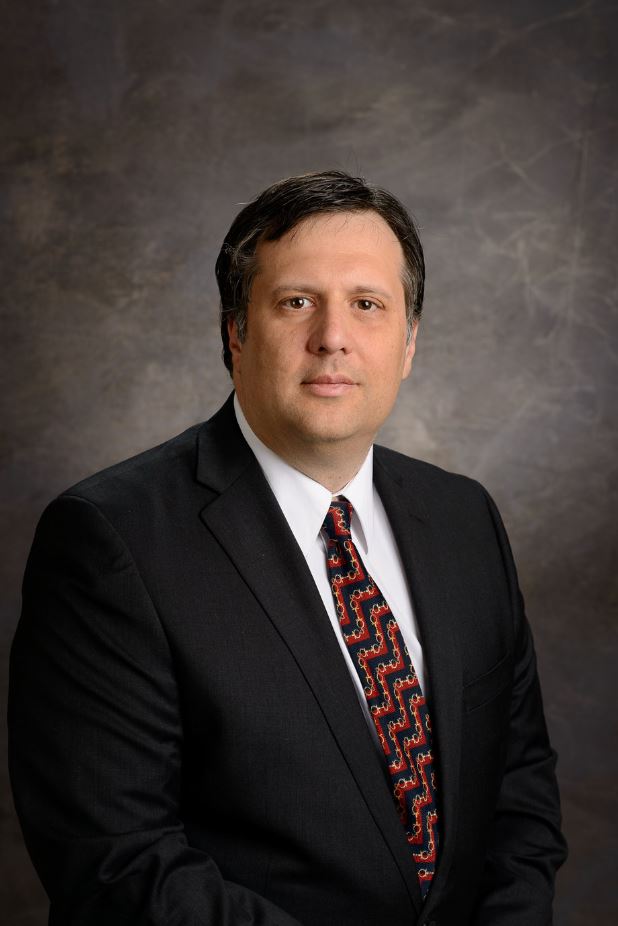 Dr. Adrignolo joined Peninsula Orthopaedic Associates in June 2009 after a decade of running his own successful orthopaedic practice in Salisbury, Maryland. He is a graduate of Princeton University and Yale University School of Medicine. He completed his internship in the Department of General Surgery at New England Deaconess Hospital, and his residency in the Harvard Combined Orthopaedics Surgery program at Massachusetts General. He also completed six months of post-residency training concentrating in trauma and adult reconstruction at Brigham and Women’s Hospital.

Board Certification:
American Board of Orthopaedic Surgery

Publications:
Adrignolo. A. “MIP – A Program for EEG and ERP Data Acquisition.” A computer program designed to assist in the acquisition and interpretation of EEG and ERP data

Adrignolo. A. The Use of Tissue Impedance Measurements to Differentiate Neural Tissues from Tumors with Application to Neurosurgery.” Yale Medical School Thesis, Department of Neurosurgery